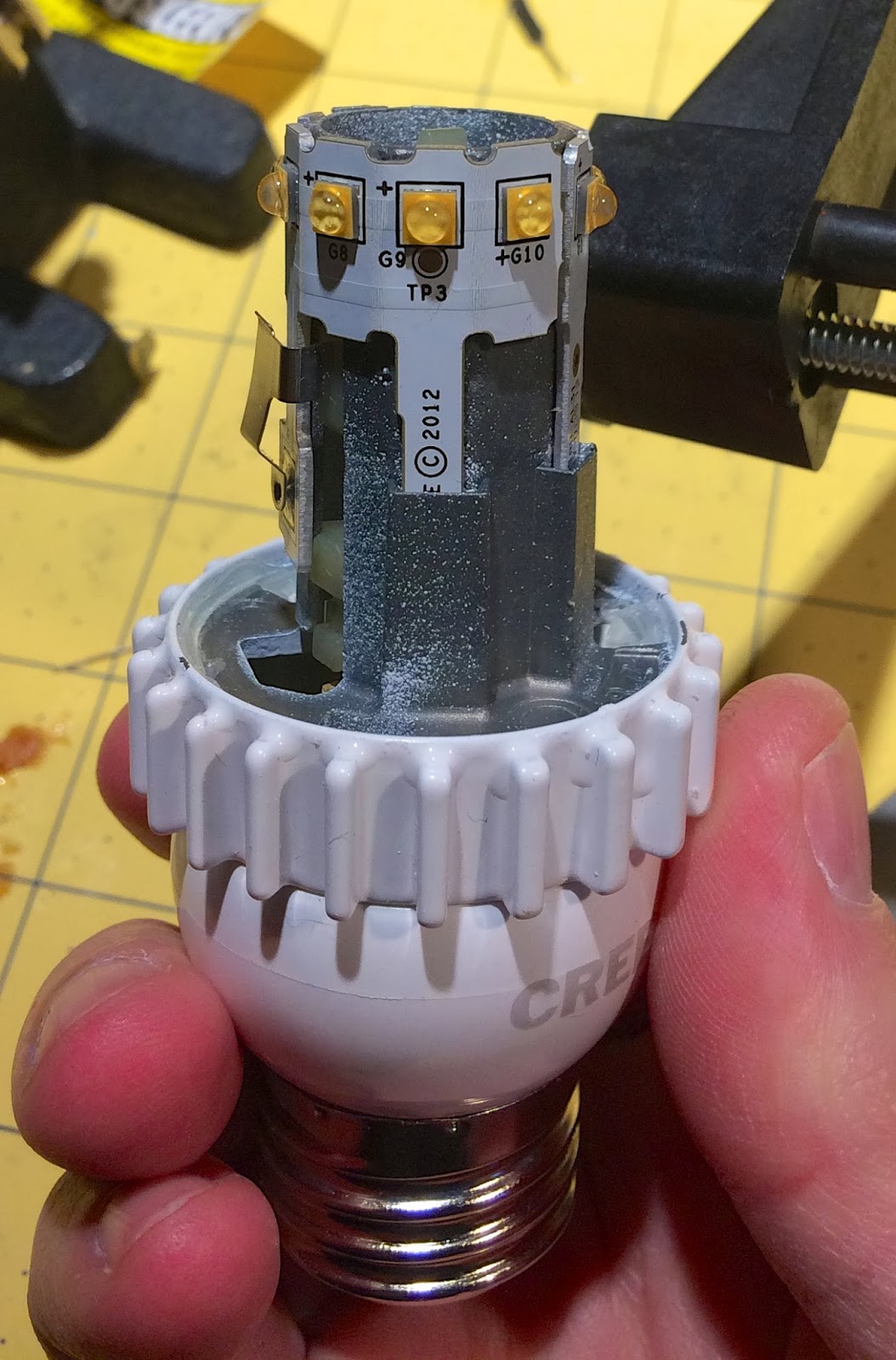 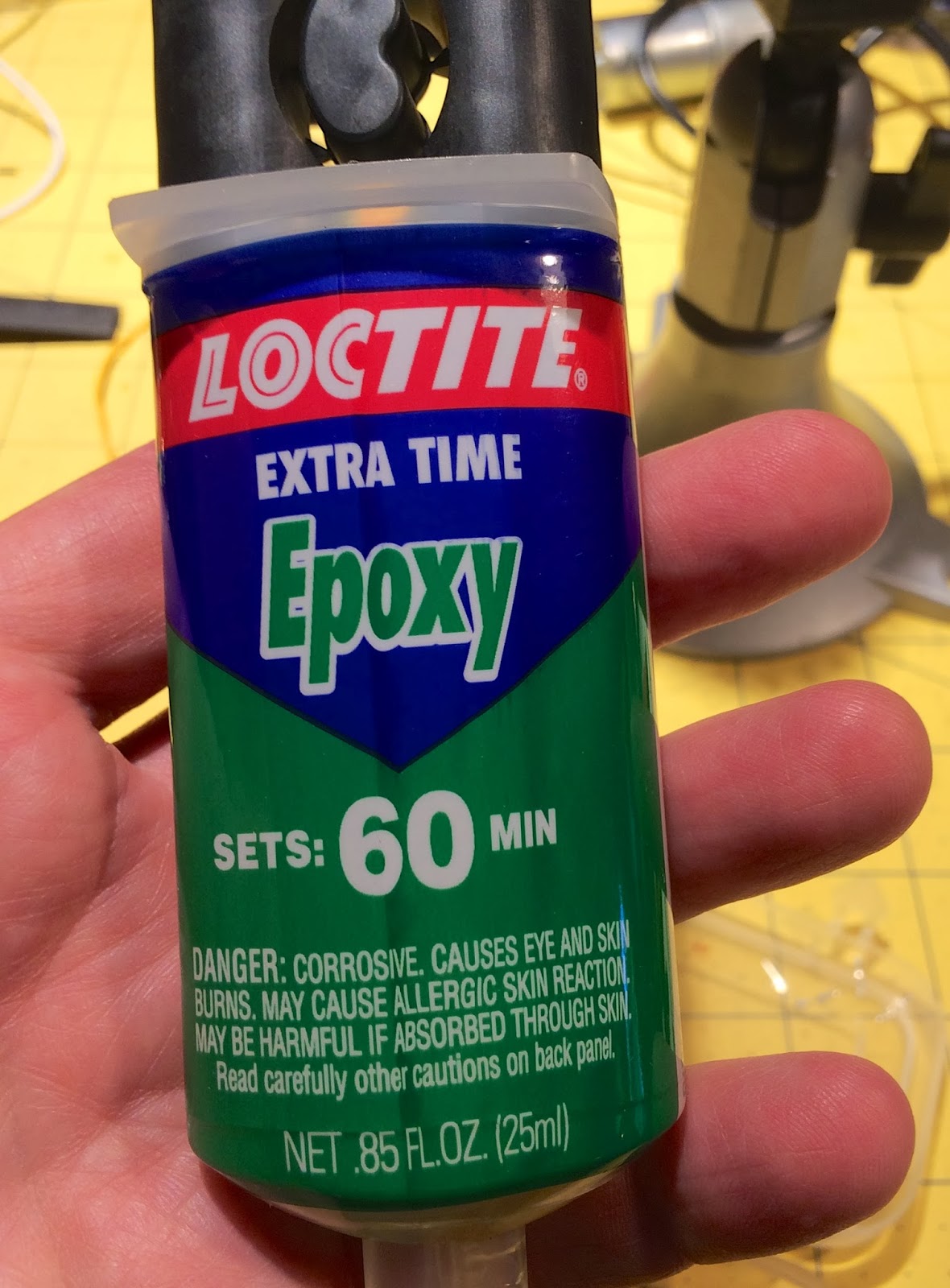 Posted by James Sentman at 3:16 PM