My day job is as a developer for XTension a Mac based home automation system.

Some years ago something changed in Safari and it stopped playing the video clips that XTension saves off in response to motion or other perimeter violations. I could never get it to work on iOS either. This was remarkably frustrating to have to tell people that to view the video archives in the Web Interface they had to use a different browser. It continued to work just fine in Chrome and Firefox. I thought at first that it had to do with using a self signed certificate but it turns out that Safari absolutely requires you to support the Range header and to properly reply. The other browsers were happy with my response of the entirety of the file even though they also initially ask for a smaller range of bytes. Safari was not happy with that and flatly refused to load the files at all unless I supported their range request.

The Web Remote and Mobile Web Remote in XTension are developed with Xojo and the built in webFile class does not support range requests. Since figuring this out I’ve been able to implement a replacement class that does support them. Should any other Xojo developers need to serve up video or audio files to Safari or Mobile Safari they are free (as in beer) to use the cMediaFile class and even to improve it and make new submissions at the github repository. 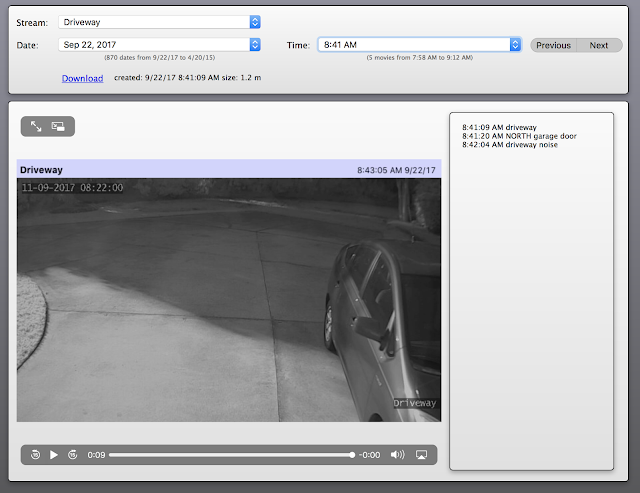